By clicking “Accept”, you agree to the storing of cookies on your device to enhance site navigation and analyse site usage.
PreferencesDenyAccept
UX, Design, Shopify Plus Development, Multi-Region

Fresh, chilled, bar-quality draught beer that can be enjoyed in your home.

AB-Inbev, one of the world’s largest brewers, knew they had a key product in their offering, ready for the D2C treatment 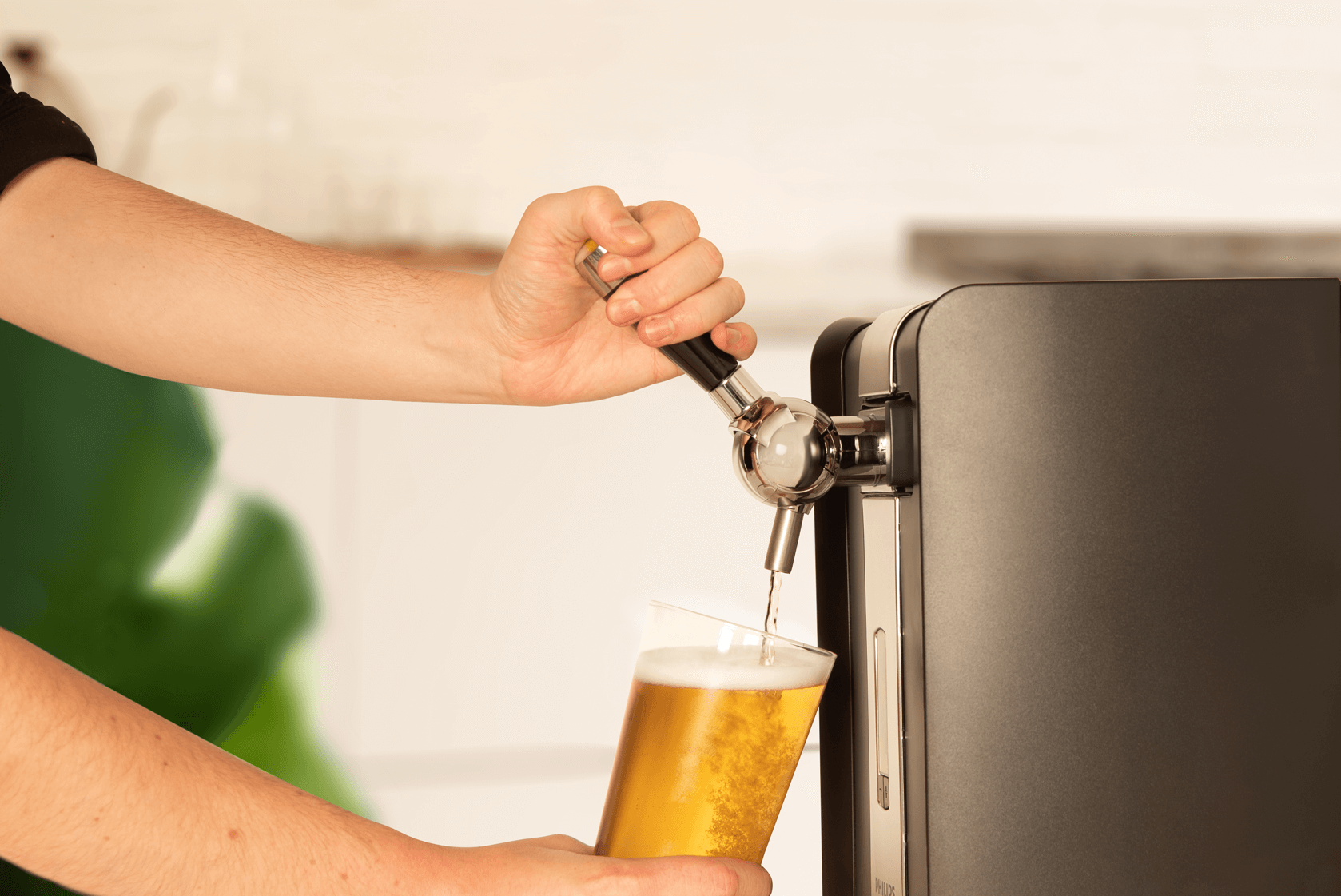 They wanted to quickly scale to offer the product via a fully-branded and controlled D2C channel that could easily service various European markets, including the UK.

They already had two distribution channels, therefore to enable speed to market, it was suggested that a ‘landing page’ style experience was developed, which would lead to the respective distributor, based on the user’s geographic location. The platform also had to be ready to develop into a full eCommerce experience at a later date.

Home is where the draft is, PerfectDraft for all occasions.

After a rapid wireframing and design period, Pixelcabin built flexible Shopify’s Sections to enable the brand to have maximum content flexibility, including features such as autoplay HTML video in the hero with lightning fast loading time.

Pixelcabin also built a lightweight geo-detect solution that maintains page speed is kept as low as possible, whilst setting a default for the user’s region and language, without limiting the user’s ability to choose the correct buying destination via Buy Buttons for the product / branded bundle packs.

The launch site has been successful, and a full eCommerce experience is now being planned. The site has received large spikes in traffic from related social media marketing campaigns, and converted successfully to increased sales through this region-specific funnel.

We are always on the lookout for interesting projects and inspirational clients that we can help to achieve ever challenging eCommerce goals. If that sounds like you, we would love to have a chat.